Home » About Us » Our Team » James Stegeman 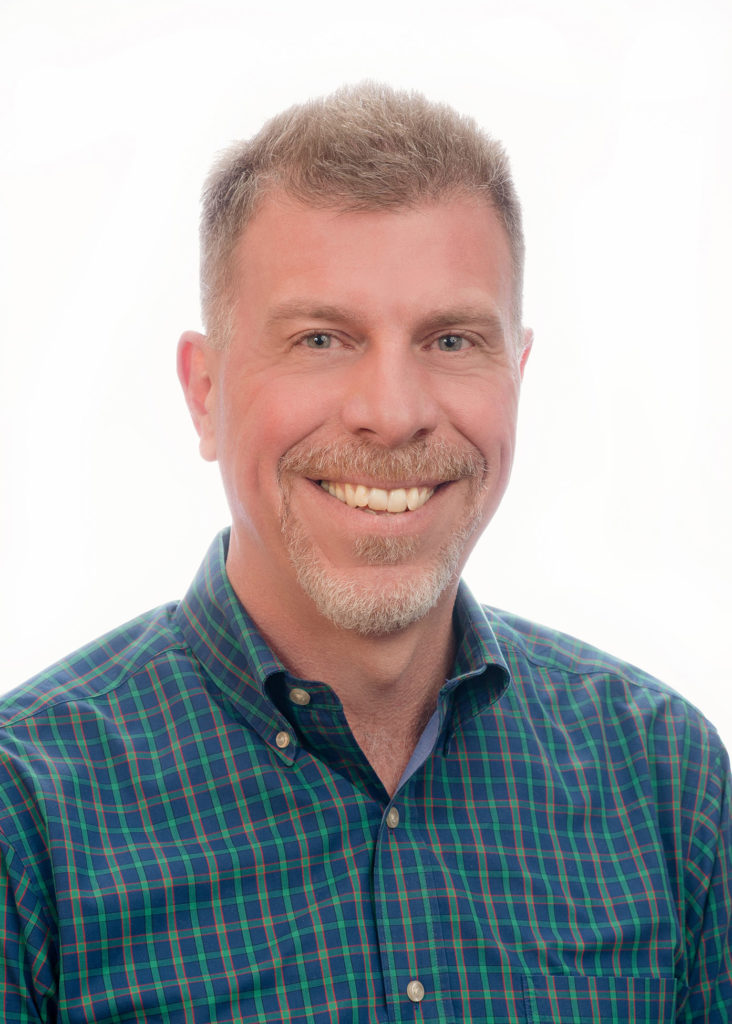 Mr. Stegeman has been a major force behind the development of the latest generation economic cost models used by cable, telco, tower and wireless companies and state and government agencies in support of broadband deployment analysis (telco, cable, wireless and satellite), valuation, and UNE (Unbundled Network Element) and USF (Universal Service Fund) proceedings. He led the design, coding and implementation of the Connect America Cost Model (“CAM”, “CACM”, “A-CAM”) that is being used by the FCC to disburse over $3Billion annually to fund broadband deployment. He led the design, coding and implementation of the GigabitCity model that is currently being used by investment banking entities, cities and carriers to investigate the financials for fiber deployment. He led the design, coding and implementation of the Broadband Analysis Model (“BAM”) that was used by the FCC to develop and support the economic findings in the National Broadband Plan. He also led the design and development of the CostPro model designed to support USF and UNE costing and tax valuation efforts. CostPro has been used by multiple state commissions and tax entities and is in use by multiple carriers with operations in all 50 states. This model incorporates geocoded customer locations, road networks, engineering rules, and unique algorithms to design a truly forward-looking communications network.

In addition to his U.S. modeling experience, Mr. Stegeman has also designed economic costing models for telecom and/or government entities in Hong Kong, Bermuda, Australia, and New Zealand. The New Zealand model was referred to as a “best-in-class TSLRIC model” by an independent outside party.

In concert with his experience in building economic models, Mr. Stegeman has been retained as an expert witness in various tax and regulatory proceedings to attest to the validity of network models for supporting network costing, including his recent appearance before the U.S. House of Representatives.

Mr. James Stegeman is the President of CostQuest Associates, Inc. He holds a BS in Math and Statistics and an MS in Statistics, both from Miami University of Ohio.